MATT FITZPATRICK WINS THE US OPEN 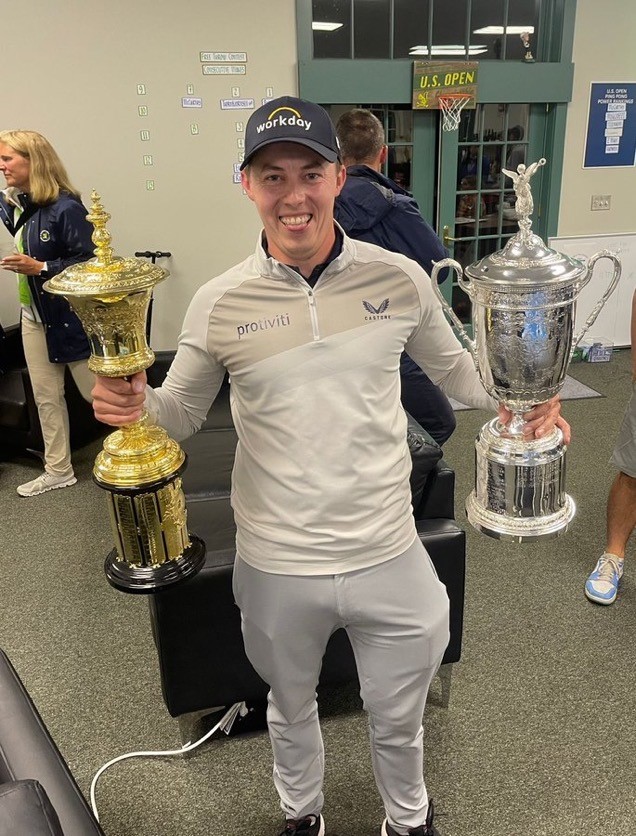 Many Congratulations go to Matt & Billy Foster for an incredible victory at The Country Club in the 3rd Major of the year.

Congratulations to our member Matthew Fitzpatrick on winning the Andalucia Masters at Valderrama on Sunday 17th October.

This was his seventh European Tour title on one of Europe’s toughest courses. 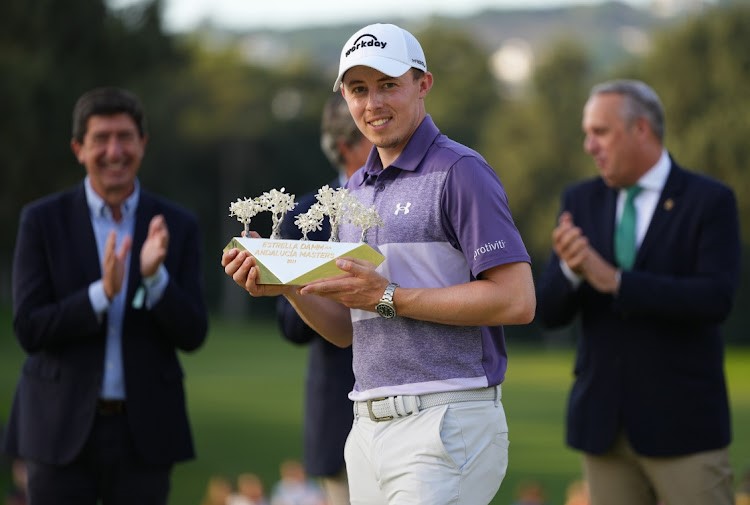 Congratulations to our member Danny Willett on winning the Alfred Dunhill Links Championship at The Home of Golf yesterday. 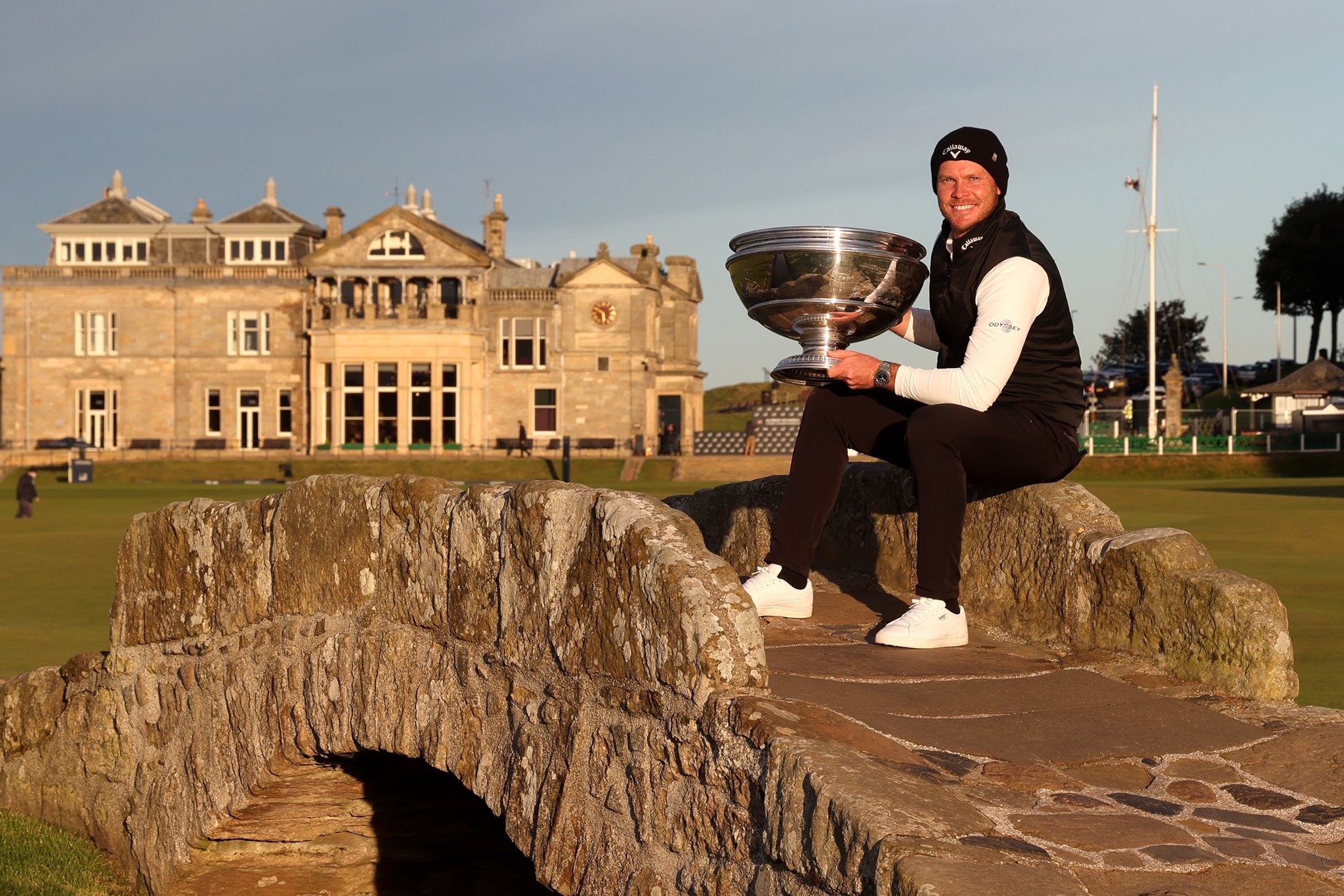 The Lindrick Junior Team recently won the Yorkshire division of the British Junior Team Home International Championship.
Yesterday they won the North of England division and are now through to the All England Finals.

The England finals are being covered by Sky Sports with player interviews scheduled before they film the days play and the programme being broadcast in October before the British Finals take place.

This will be the first time Lindrick has received mainstream TV coverage since 2016 when Westwood/Willett/Fitzpatrick all made the Ryder Cup team as Lindrick members.

The All England Final takes place on 9/10 October at Ramside Hall. 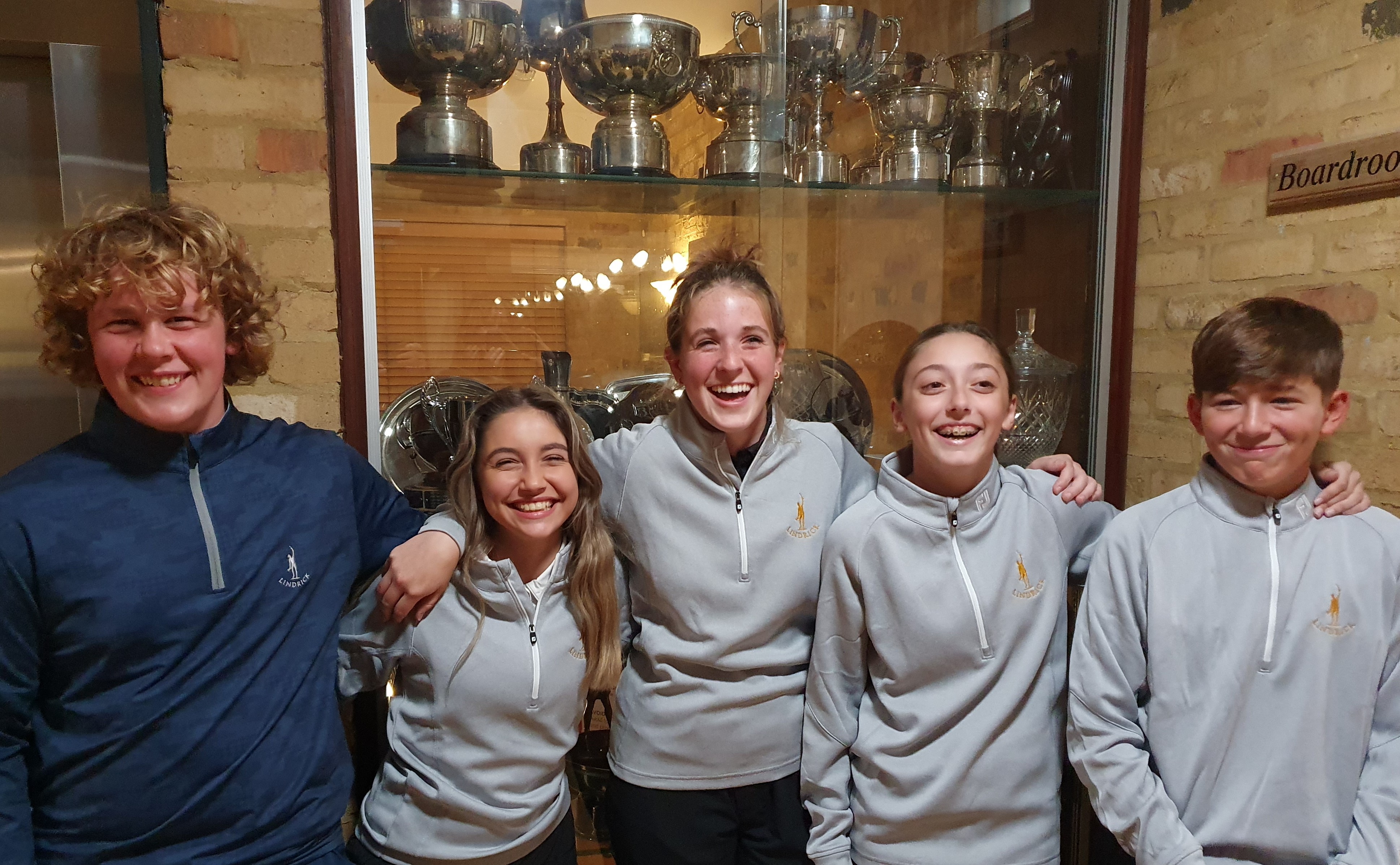 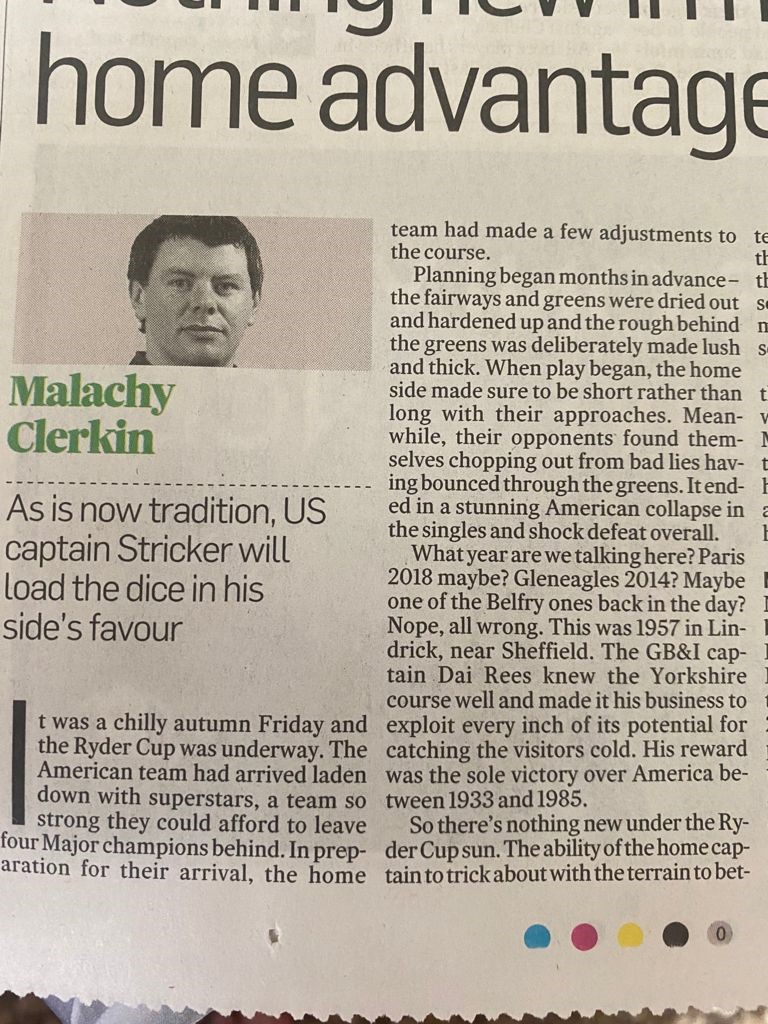 England Golf’s Captains and Senior Series events teed off over a successful two days at Lindrick last month.
Andrew Fairbairn finished top of the pile in the Captains’ event on Thursday 27 May, which was open to members of England Golf’s Captains’ programme.
Playing in the third group out, the Halifax golfer (12 handicap) scored 39 points for his round, opening with five straight pars, then finishing strongly with a birdie on 17, and another par on the last.
Cave Castle’s John Illingworth (15) was the only other golfer on the day to beat handicap, with a birdie on the 10th hole helping him to 37 points.
Four more golfers scored 36 points while Vicki Hughes (The Shropshire, 18) was the top female finisher.
She scored 21 points on the back nine to finish with 35 and secure a spot at the England Golf Captains’ final later in the year as one of the first nine finishers.
The previous day had seen 126 golfers line up in the first leg of the England Golf Senior Series 2021, open to men and women aged 50+.
Cleckheaton & District’s Antoni Witeszczak (24) carded net birdies on seven of the last eight holes to rack up 44 points and finish top of the leaderboard.
Pottergate’s Ian Hole (18) and Burton-on-Trent golfer Andrew Edwards (12) also finished with impressive Stableford scores, carding 42 and 40 points respectively. 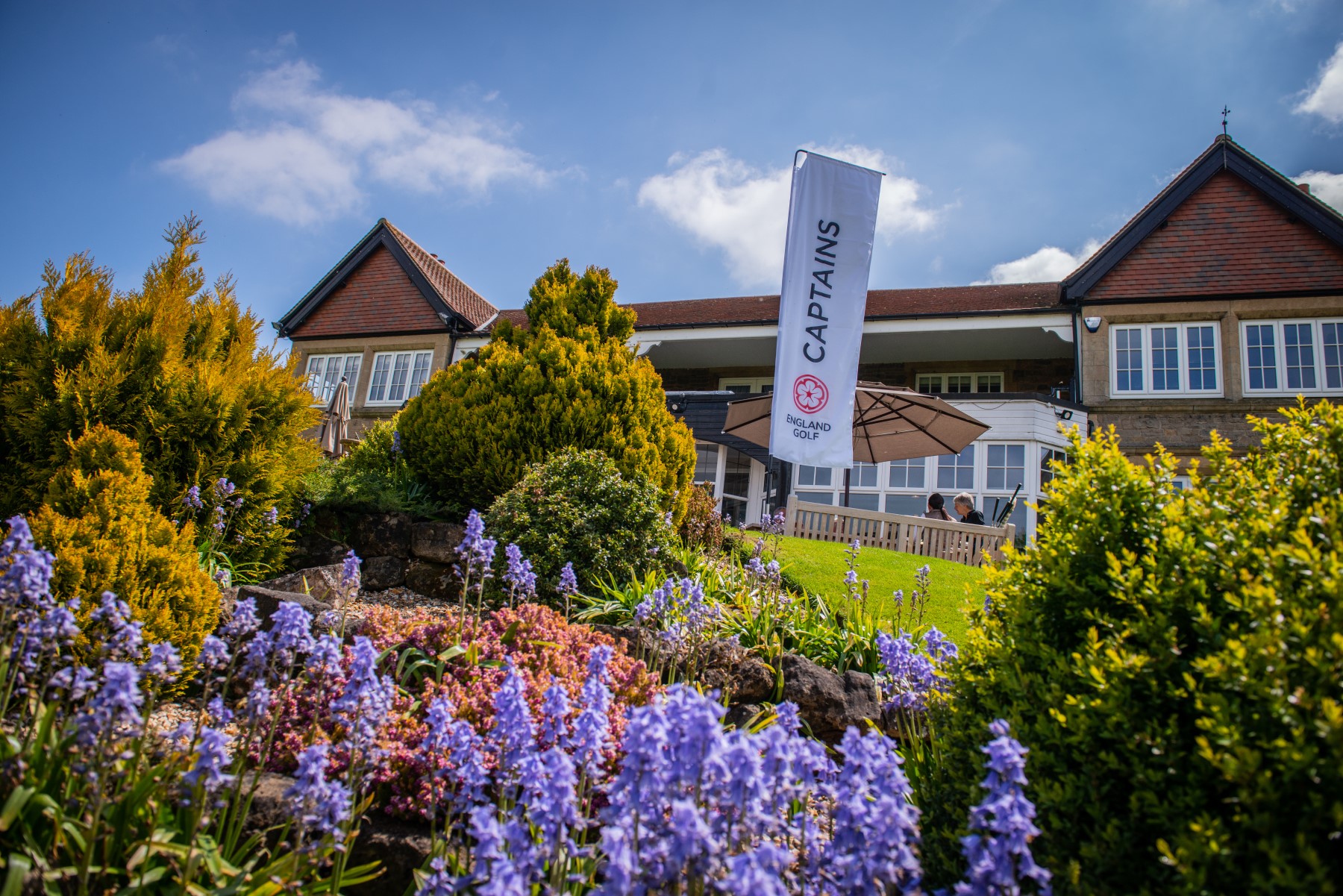 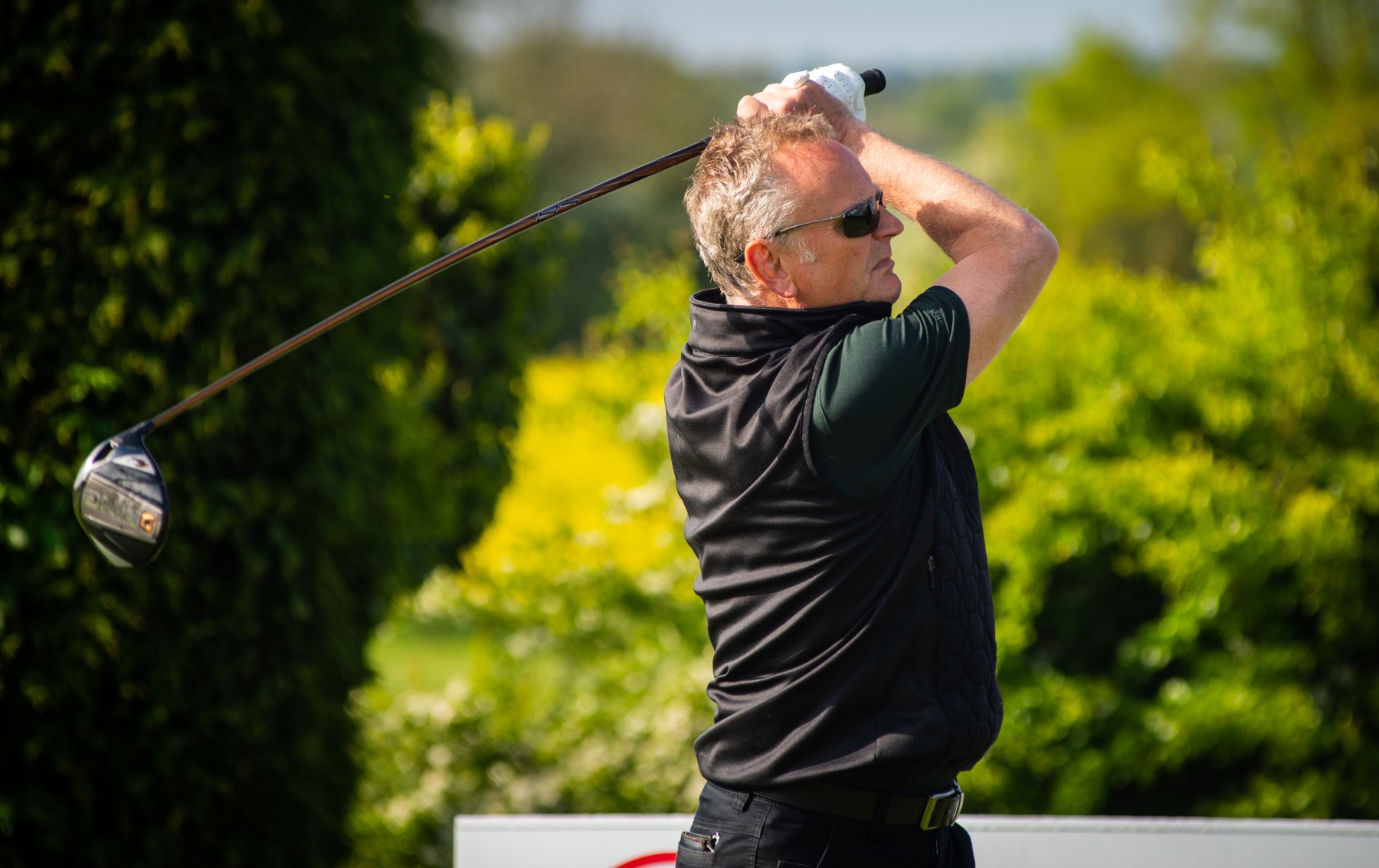 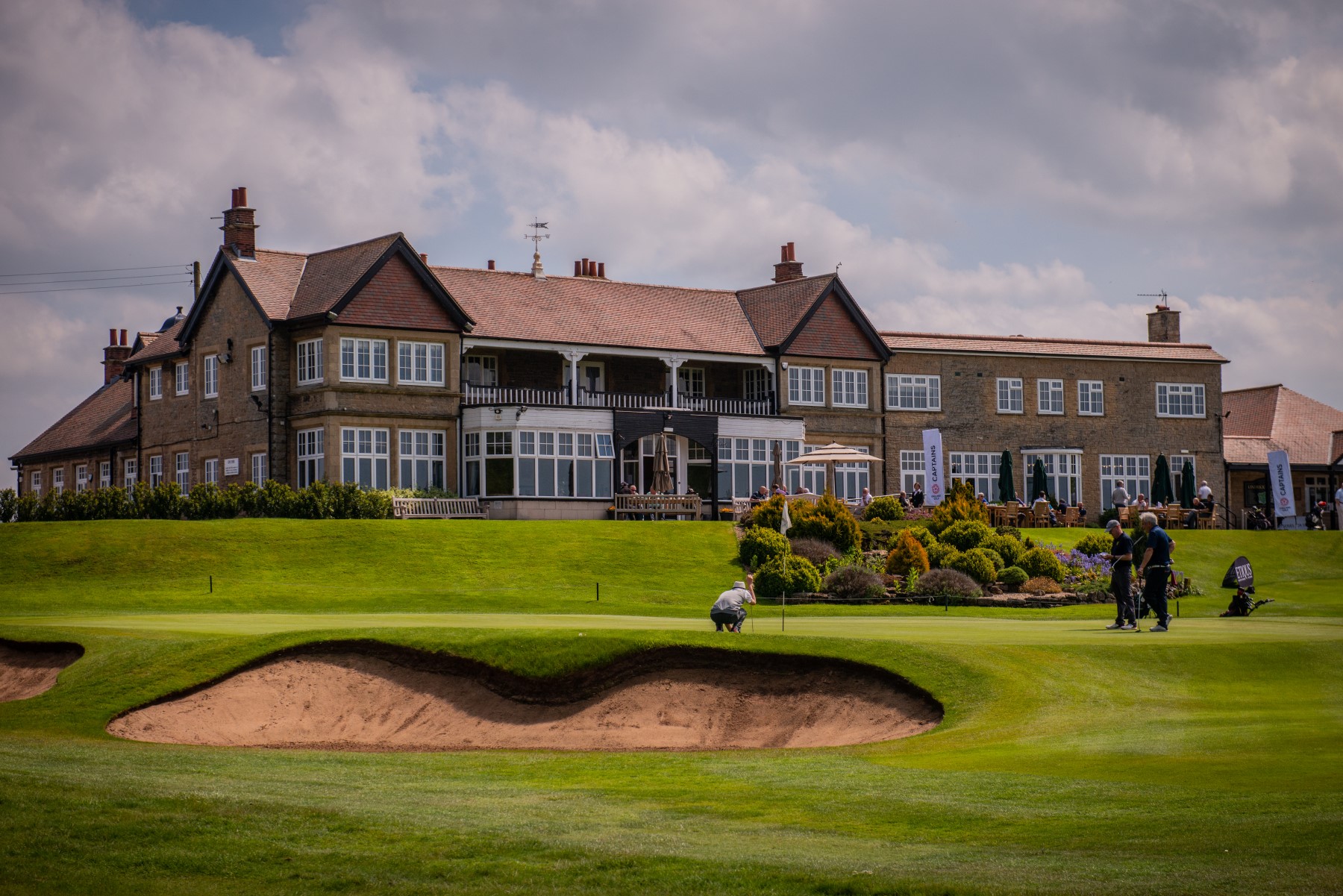 The start times for the Lindrick Open Amateur (Danny Willett Trophy) to be held on Sunday 9th May are available below.

Please note that caddies are not permitted this year due to ongoing COVID restrictions. 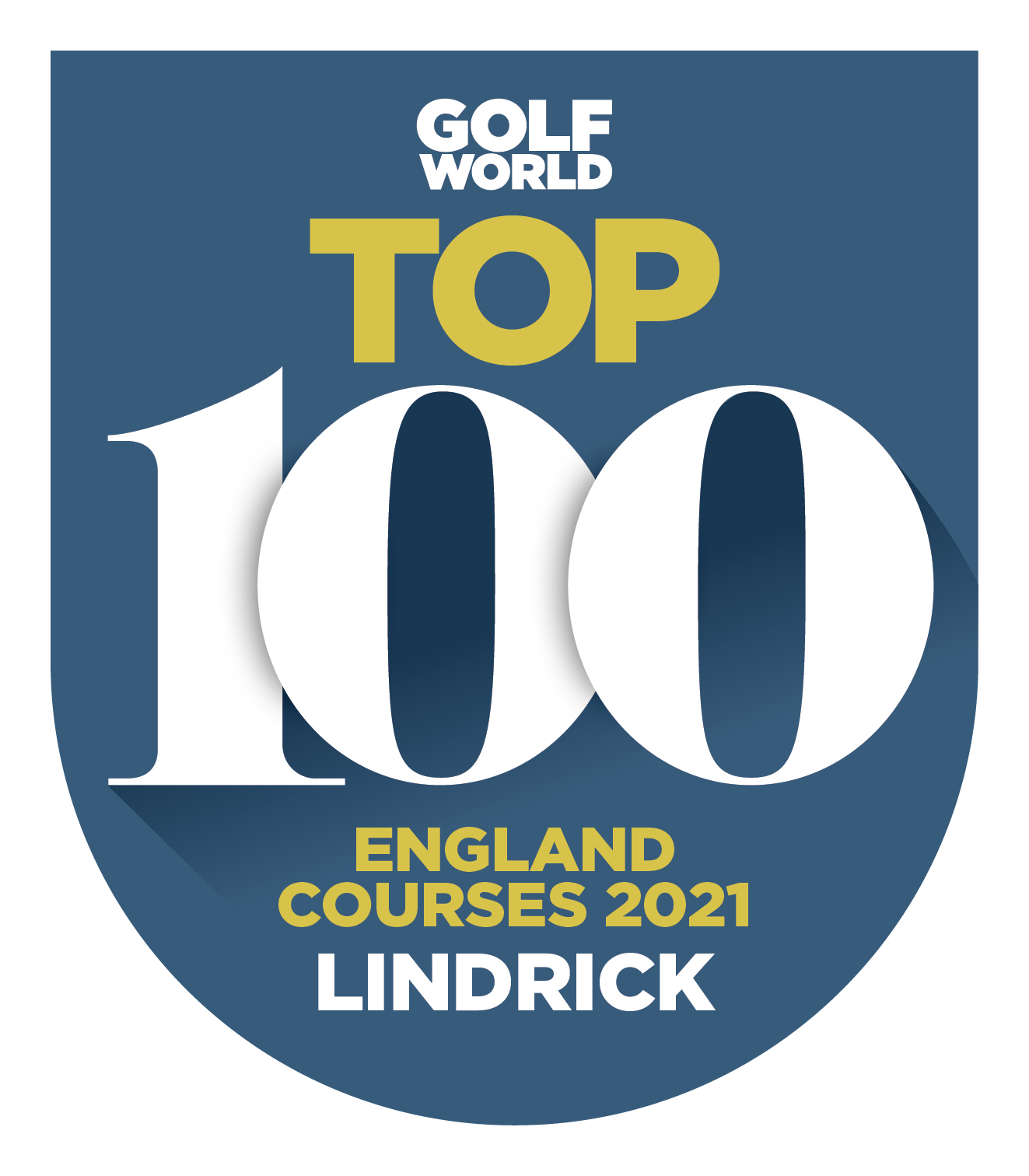 Lindrick is delighted to be in the Golf World Top 100 Golf Courses in England again in 2021.
We strive to continue to give golfers a fantastic experience at Lindrick by maintaining the heathland course in excellent condition and giving our visitors the feel good factor that they are visiting a special place with great history in the game of golf.

Last weekends achievements by Lee and Matt made us all at Lindrick extremely proud . For Lee at the tender age of 47 to win the order of merit for the third time is simply remarkable, what a true legend and gentleman of golf he is. He continues to compete at the highest levels and always with a smile on his face, well done Lee.

After a number of second place finishes , Matt showed immense courage to hold off a cavalry charge of players , to take overall victory at the earth club. Again well done Matt , we all wish you continued success.

From all your fellow members and friends at Lindrick you have made us all very proud.

The former world No 1 was the overnight leader and although his slim advantage came under threat, Lee claimed another of the European Tour’s Rolex Series events to take his total of victories on his home circuit to 25.

Matt was two off Lee before the start of the day and an impressive front nine saw him pile on the pressure, but Lee kept his cool and continued to putt well to post a two shot victory with a final day 5 under to finish on 19 under.

Following on from Danny Willett’s superb victory in last autumn’s BMW PGA Championship at Wentworth our three Ryder Cup members are in a rich seam.