What the Pros say

“It's always a challenge playing at Lindrick, the course is always fair but you know you have to play well to come away with a good score.”

“Lindrick is always in great condition, with fairways like carpets and greens that run true.”

“A friendly club with a gem of a course.”

“The next time I play this hole I think I will take two 7 irons and settle for a 5!”

“Lindrick is one of my favorite courses. It provides a great challenge with its narrow fairways and fast, firm greens which are always in immaculate condition.”

“Lindrick is a golfing paradise.”

“Lindrick is a very strategic course, enjoyable for all golfers but still a great test for the expert.”

“My golfing career started at Lindrick and I have great memories of a time when the fairways were much narrower than they are today. Always in immaculate condition, simply a joy to play.” 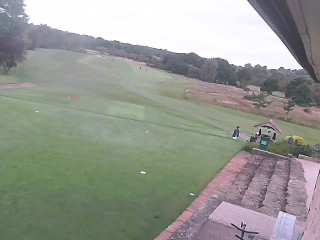